These are the restaurants that are opened recently: 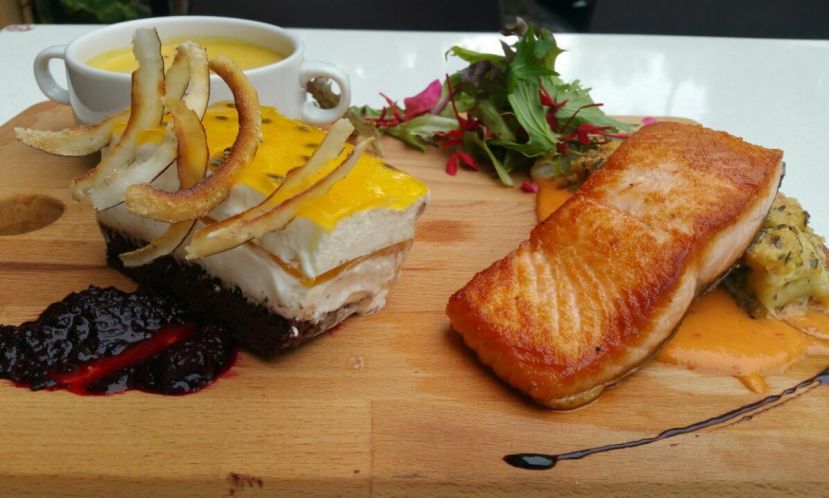 Al fresco (read: no aircon) coffeeshop by day, bistro by night. The chef here used to be head chef at Au Petite Salut.

“Ami” is the Japanese word for “net”. It serves fresh seafood flown from Japan thrice weekly and cooked in a variety of cooking styles. Recommended: tempura and robatayaki over the counter.

Located on the ground floor of Wanderlust Hotel, Audace Bar & Restaurant is the brainchild of Michelin Starred Chef Jeremy Gillon from Le Montana in the French Alps.

Chatterbox at Mandarin Orchard, which serves Hainanese chicken rice at $30, has opened a casual outpost that serves chicken rice for $8. Chatterbox’s signature $30 laksa is also available here at $8.

Located on the first floor Courtyard of Rendezvous Hotel, Five Marbles has taken over the place of The Rawr Kitchen. It serves craft beers and food infused with craft beers. 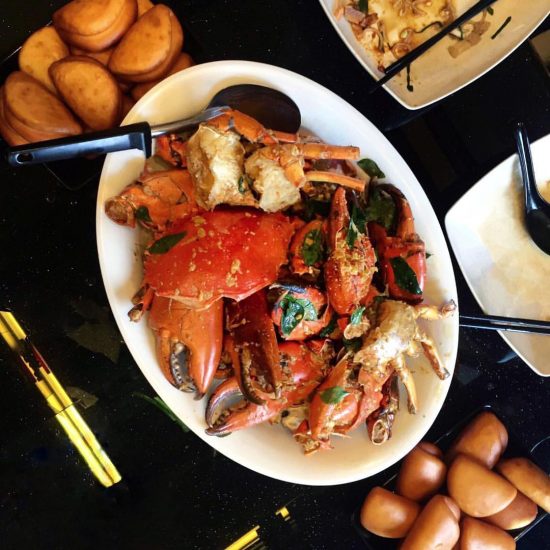 Private chef Elton Seah has teamed up with owner of Joo Bar to bring a restaurant that sits 24 people. The menu is small with 3 carbs and some crabs. They are good for their Hokkien mee ($15), which has only 100 servings a day, and their crabs go for $8/100gm.

They serve affordable Korean BBQ buffet at $14.80 for lunch and $23.80 for dinner. Kids, students, and seniors have discount.

With 10 years of experience, the chefs serves Kyoto-styled shoyu ramen with a special tamari soy sauce. Their tonkotsu (Pork Bone) ramen has been boiled for more than 20 hours.

They call themselves a “bistro and bar” but their menu reads more like a cafe: smoothies, sandwiches, salad bar, fusion pastas and sweet treats.

Hidden behind Fat Prince restaurant, The Ottoman Room serves Middle Eastern mezze on a trolley, much like dim sum.

Chef Takashi Okuno helms the Italian restaurant with pastas starting from $18 and pizzas from $16.

From Hokkaido,  Sama Curry & Cafe serves Japanese soup curry with rice. You can customize the spice level for your soup curry.

It aims for a beach vibe and serves Mediterranean cuisine.

[FULL REVIEW] After a hiatus of 3 years, the former Ember Restaurant chef Sebastian Ng returns with Venue by Sebastian at Downtown Gallery. The modern French menu, that serves small plates, is designed together with Jonathan Lee, who was at Artichoke Restaurant previously.

PHOTO CREDIT: Photos without RERG logo are taken from the respective establishements’ facebook pages or websites.