This is a pretty good deal. Alley on 25 at Andaz hotel is offering a $35 lazy breakfast promotion (11.30am-2.30pm) on weekends. The promotion includes a choice of a main, and free-flow of savoury breakfast paraphernalia. If you’re a day drinker—and come on, who isn’t?—there is a supplement of $35 for free-flow of prosecco, red and white wine, draught beer, and DIY mojito. The alcohol option may have bumped up the price double, but $35 for endless alcohol for three hours gives great value. 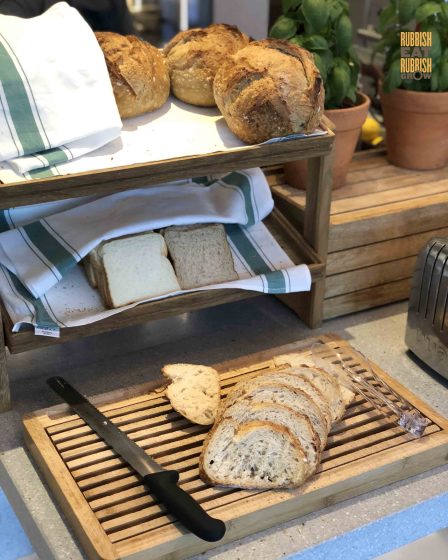 The semi-buffet stretches across three concepts Icehaus, The Green Oven, and Smoke & Pepper, but since this is a hotel breakfast, the breakfast food each concept houses isn’t indicative of what they serve at other times. If you’re making a reservation, the best place is to sit at Icehaus because the sunlight streams in lazily and the whole area smells of toasted warm bread; as if eating at someone’s home kitchen. 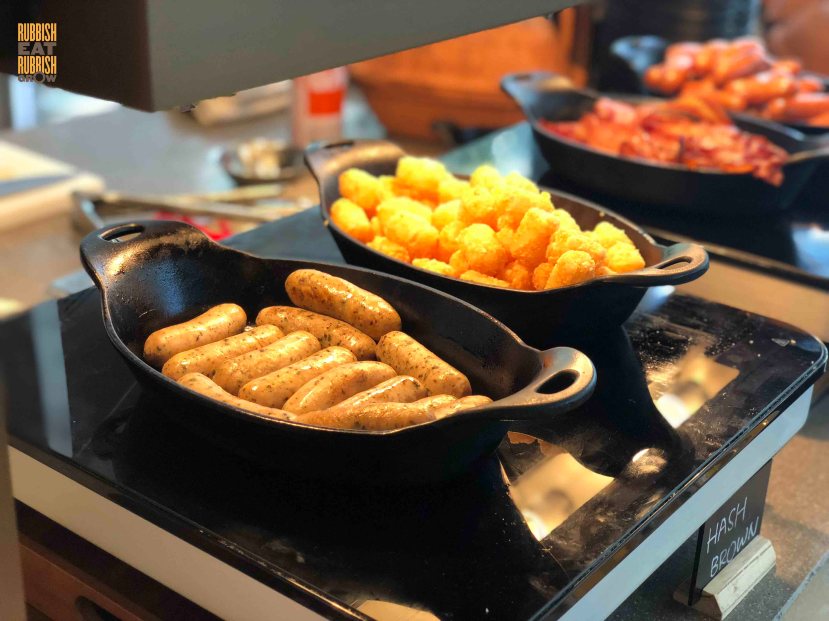 The Green Oven houses the “big breakfast” kind of food: sausages, hot wings, bacon, baked beans, saute mushrooms, and tater tots. It also has a live station serving eggs done to your preference. They use cage-free hen eggs which is healthier and whose yolks are more orange than usual eggs. 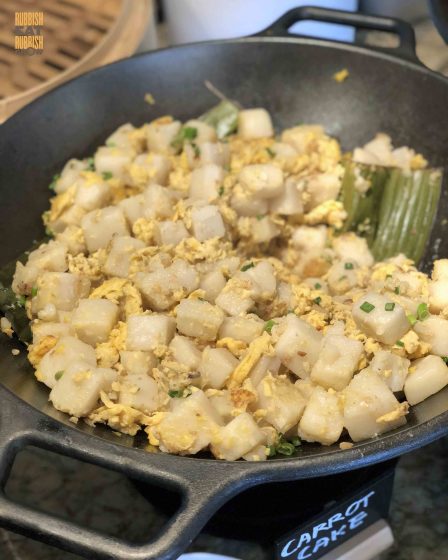 These free-flow items, which change according to availability, pass muster although there isn’t much variety; none is terrible, and all are satisfactory.

For the choice of main, there are 6: eggs ben, smoked salmon bagel, breakfast quesadilla, burger, steak and egg, and pastrami sandwich. It’s definitely not worth getting the first two options because their components can be found in the buffet. We opted for the last two dishes although the quesadilla is also recommended.

The pastrami sandwich is great. They grilled it very darkly, the way I like my sandwiches, with a slight bitter char, but if you don’t like it done that way, tell them your request. It comes with melted cheddar, arugula, a single layer of pastrami, and artichoke. The bitter, vinegary, creamy flavours go well together, but I wonder if they could have added more layers of pastrami.

For the steak , they use Australian sirloin, which is hard to cut but surprisingly easy to chew. It has a great “beefy” flavour. By the way, their skin-on fries are sooooo good and addictive. It’s crispy outside and slightly mushy inside; it’s sprinkled with a slightly spicy powder and comes with an aioli dip. This is the standard that all other fries should aspire to.

One thing missing from the semi-buffet is the desserts; there was none when we were there. I guess they are heeding the government’s call against diabetes. But other than dessert-geddon, the food is of a high quality and the ambience is really lazy. If this is not living, I don’t know what is. If this Lazy Breakfast were a song, it’s Summertime by Ella Fitzgerald.

You may be interested in…
–Food Capital @ Grand Copthorne WaterFront Hotel: Fresh Durian by the River for Heritage Festival Buffet
–Ginger at Parkroyal Hotel, Beach Road: The Wonders of Pincers
–Cafe 2000 at M Hotel: Seafood & BBQ Buffet on Fridays and Saturdays
–One Ninety, Four Seasons Hotel: Fantastic Semi-Buffet With a Choice of Entree