My initial impulse to begin the “New Restaurant” entries this year was this: Since I am already taking note of new restaurants, I might as well share my findings with everyone. But I realise after a year of doing it, it takes hours and hours; because there are so many new restaurants, I can spend two days just compiling, researching, visiting facebook pages, etc. The thankless task is increasingly onerous and, with my day job, I simply don’t have the time to do it. I will still keep track of new restaurants and write about them, but I have to discontinue this series.

These are the new restaurants in Dec:

A Latin-American restaurant and bar. 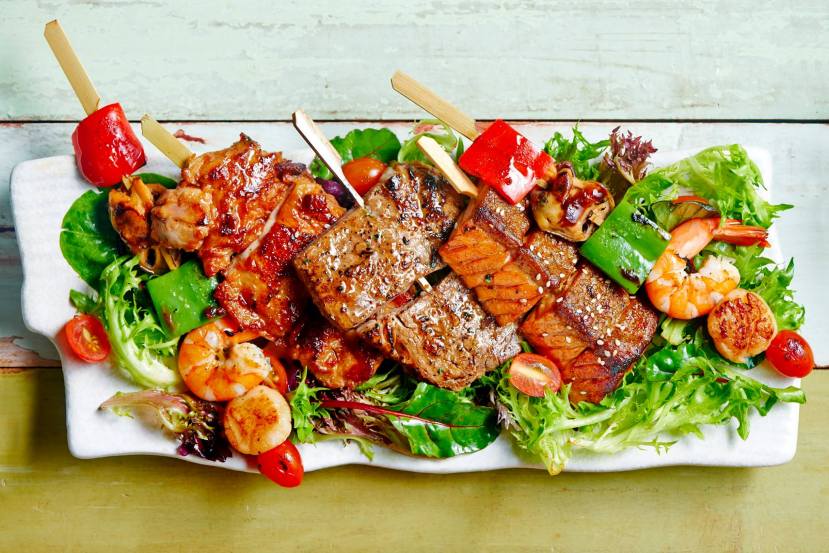 Grains & Hops is the hotel restaurant of Yotel. During lunch and dinner, they serve a “one-dish” concept, not unlike ricebowls or salads. They also have craft beers and cocktails.

Founded by Thomas Hirschberger and Gunilla in 2010, Hans Im Gluck has 50 outlets internationally. It serves 30 varieties of burgers.

Ishi, which means “stone,” is started by The Plum and Toro Group that also operates Izy. In this kaiseki restaurant, each ingredient is strategically sourced for according to their reputation and seasonal availability in different regions of Japan. 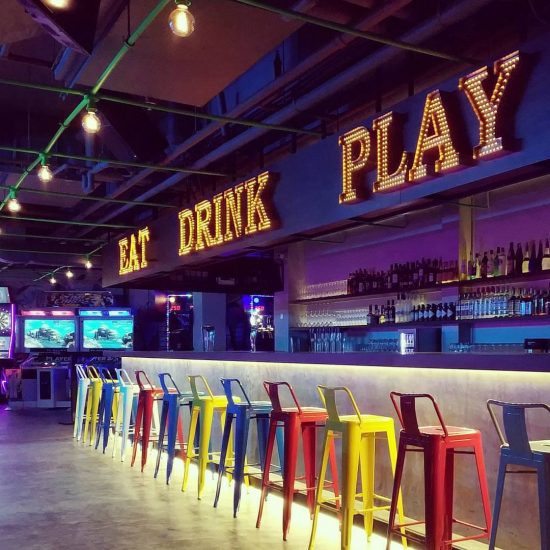 Level Up is a arcade-themed bar serving Asian-inspired bar bites like salted egg fish skin ($12) and sliders ($15) and meaty mains. 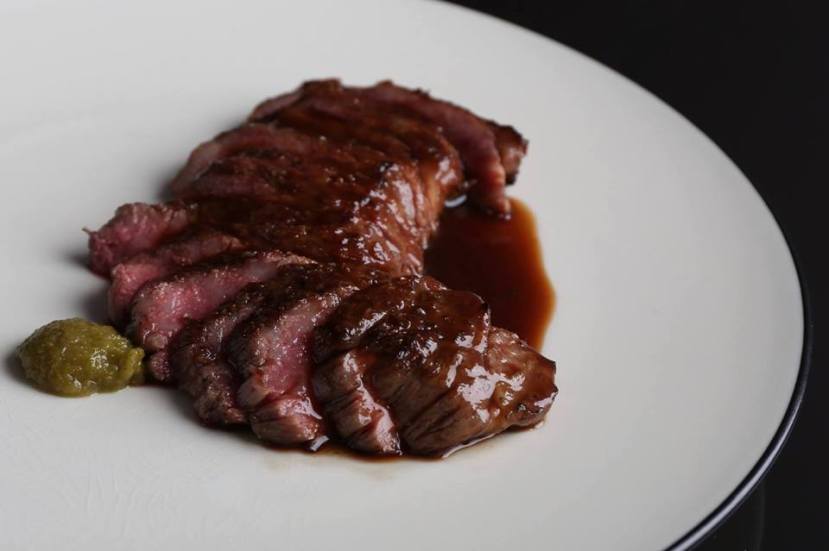 Three years after Nude Seafood, co-owners Junchen and Whey open two concepts side by side, looked after by Head and Sous Chefs Kee Leng and Marcus. Nude Grill is a contemporary grill restaurant using meats from Japan and New Zealand.  Nude Chill is a bar, serving farm-to-table cocktails.

Named after a Japanese feudal lord, Shimuja means “with no wicked thoughts in mind.” The ramen shop is established in 2011 in Kagoshima and now has a store in Miami, USA. Their pork bone broth uses Kagoshima’s popular Kaneyo soy sauce. In 2015, it was voted the 2nd best ramen in Kagoshima.