Not to be confused with Alati Greek Restaurant, Alati is pronouced as 阿拉提, ah-la-ti. That’s right, it’s a China franchise that serves  lamb skewers in a contemporary setting. 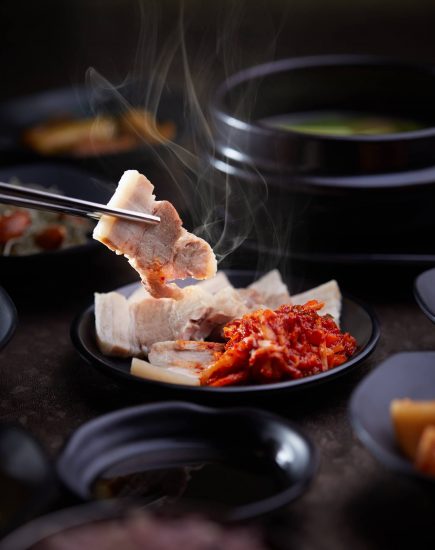 Taking over the space of the popular May May is a Korean restaurant.

A bistro serving cocktails and beers on tap. 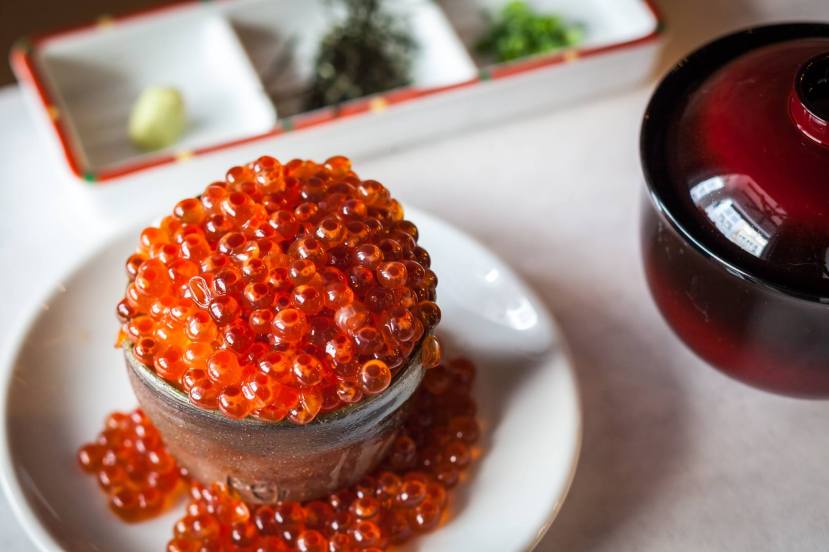 Executive chef Mathieu Escoffier left Saint Pierre on the last day of 2016, six months after joining the restaurant. Now he’s bringing his family restaurant “Ma Cuisine” established since 1996 at Beaune, Burgundy to Singapore. He has worked at the top restaurants in the world, such as Joel Robuchon, Restaurant Daniel, and Alain Ducasse. Opening soon.

The insanely popular bib gourmand awardee Man Man is opening a second outlet at Duo Gallery in this month. They specialize in unagi dishes and will come up with new items here. Hopefully, the second outlet will ease the queue at the first, queue snaking as long as a dragon.

Maru is a contemporary Asian fusion restaurant, integrating the cultures of Vietnam, Japan and America.

By the people behind The Reading Room, Pastaria Abate makes pastas fresh everyday using Italian flour and local eggs. The mains and pastas are below $20. All prices are nett, no gst, no service charge. Besides the pastas, Martini grilled pork ($15.80) is recommended.

They offer a wide range of Japanese food, including the kaiseki set. There is also a Japanese steamboat buffet limited to 60 minutes for lunch ($15-$17) and 100 minutes for dinner ($20-$22).

Popular for their lobster rolls, Pince & Pints is opening a third outlet at Katong on 16 Oct. They use Atlantic air-flown wild-caught lobsters and have two new dishes: lobster burger and lobster noodles.

Founded by the Tokyo Ramen of the Year 2012 Champion, Chef Ikuta Satoshi, the Ramen Nagi chain has since expanded throughout Japan, Taiwan, Hong Kong, Indonesia and the Philippines with 22 outlets in its native Japan and 28 overseas franchised branches. Opens on 12 Oct.

Sea & Blue is a Continental and Korean buffet concept offering over 100 delectable food selections including seafood roasts and a myriad of Western highlights, Japanese fare, local favourites and a large range of Korean dishes and desserts. There are some private rooms and a function room complete with AV equipment for bigger events. Weekday lunch costs $42++ (adult) and $22++ (child), dinner at $64++/$26++. Weekend lunch at $58++/$26++ and dinner at $68++/$26++. 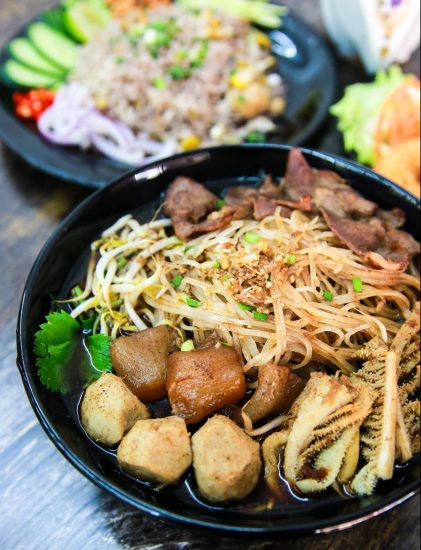 Thai food at no service charge, no GST, no pork, and no lard. Recommendations include beef noodle soup with tendons ($7.90), stir-fried chicken with Thai chilli sauce ($5.90), and steamed seabass with lemon sauce ($24.90). 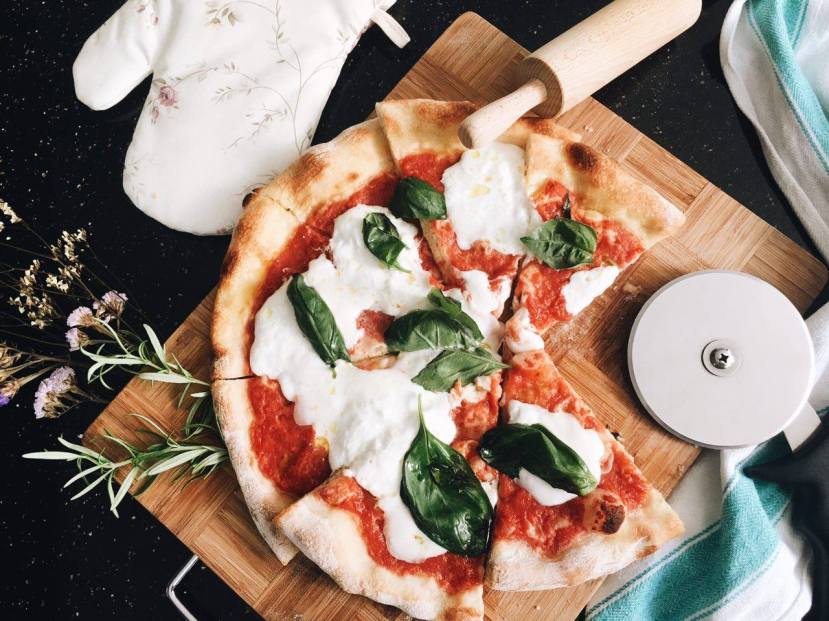 Italian restaurant with risottos starting from $26, pizzas from $19, and pastas from $26.

Housed within Intercontinental Singapore Robertson Quay is the 9th overseas outlet of New York chain Wolfgang’s steakhouse. It has no relation to celebrity chef Wolfgang Puck. The steakhouse is founded by Wolfgang Zwiener,  head writer at Peter Luger Steakhouse in Brooklyn for 40 years, before opening his first steakhouse in February 2004. Now he has 17 steakhouses worldwide. The signature is a USDA Prime Angus beef, dry aged on premise for approximately 28 days. Opening 14 Oct.

PHOTO CREDIT: Photos without RERG logo are taken from the respective establishements’ facebook pages or websites.